Opposition to the Oviedo Convention

Opposition to the Oviedo Convention 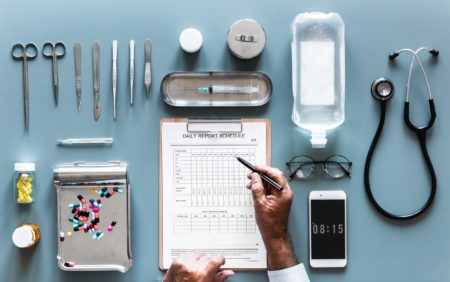 The United Nations Committee on the Rights of Persons with Disabilities opposes the draft Additional Protocol to the Oviedo Convention and calls upon other State parties to echo this opposition.

However, the draft Additional Protocol conflicts with the human rights of persons with disabilities by violating articles of the United Nations Convention of the Rights of Persons with Disabilities (CRPD) – particularly articles on equality and non-discrimination (Article 5), rights to liberty and security (Article 14), rights to equal recognition before the law (Article 12), and rights to health (Article 25) and physical/mental integrity (Article 17).

The CRPD puts forth the right to personal autonomy and the respect for one’s own choices in decision-making. In this regard, State parties have an obligation not to deprive persons with disabilities of their right to autonomy, nor to permit substitute decision-makers to provide consent on their behalf. Coercive treatment is likewise in contradiction to the CRPD as it infringes over their right to accept or refuse medical treatment. The Committee stresses that the draft Additional Protocol would allow non-consensual, forced health care and treatment for persons with disabilities, which would evidently deprive them of their right to make and pursue their own decisions.

The Committee hence strongly opposes the draft Additional Protocol of the Oviedo Convention and strongly recommends that all State parties to the CRPD do the same.

Photo by rawpixel on Unsplash